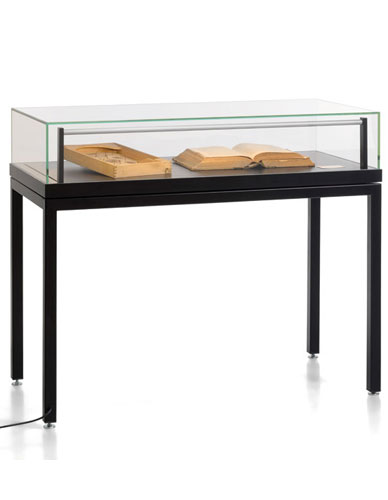 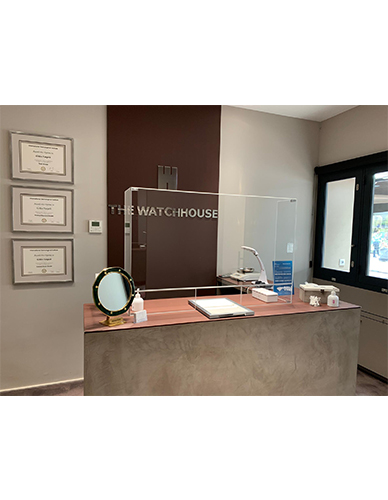 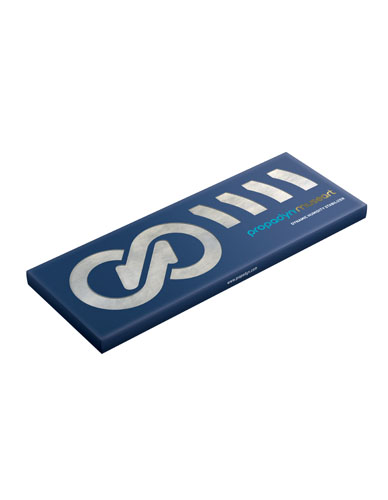 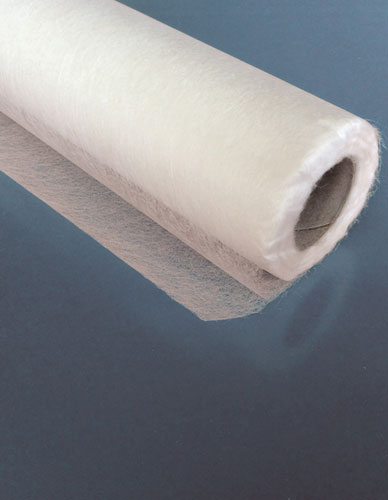 View Product
Search
Who are we ? > News > Promuseum is patron of the Khéops Fund for Archeology

It is for this reason that we have decided to become a patron of the Khéops Fund for Archeology and more specifically of the French mission of the Tombe Theban 33.

Promuseum has been working for more than 10 years with Nicolas Buis from Ma Fabrique to deploy innovative technological solutions. Thus we recommend and install its hygrometric regulation system by ionization for its high performance and its great viability for the treatment of relative humidity in our airtight display cases.
It is therefore with enthusiasm that we wanted to join this project and participate in this new large-scale technological development.

Organized by the Khéops Fund for Archeology, this mission aims at the epigraphic study of the tomb (inventory of texts, copying, translation, preparation for edition), cleaning of the walls and a photographic record of the place.

The labyrinthine tomb of Padiaménopé is located in Luxor in Egypt. It is dated from the 7th century BC.
Padiamenopé, who lived in Egypt at the time of the XXVth dynasty of the "black pharaohs" from Nubia, presents himself, thanks to his tomb and the inscriptions which are engraved on it, as the greatest scholar of his time, a kind Egyptologist before the hour.
This tomb, located on the West Bank of ancient Thebes (Louqsor), in the necropolis of
The Assassif is one of the largest in Egypt, with twenty-two chambers spread over four levels, the last of which sinks more than twenty meters below the ground.
Endowed with extraordinary architecture, it is a veritable underground library, which contains all the Egyptian religious and funerary texts, collected and sheltered for posterity by a scholar in 640 BC. AD approximately.
At the same time, Padiamenopé reproduced in his tomb (TT33) models of old, life-size royal tombs.
It is therefore an exceptional ensemble, constituting an original and unique heritage.

The tomb is entirely covered with engraved texts over approximately 2,622 m2, but, paradoxically, very little is known about its owner. The name of the Pharaoh (s) under whom Padiamenopé lived does not appear on his tomb or on his statues.

Started in 2004, the mission associates the I.F.A.O. (French Institute of Oriental Archeology, Cairo) and the University of Strasbourg, under the patronage of the Ministry of Egyptian Antiquities.
In 2005, the antiquities stored in the tomb were transferred to allow the teams to copy the texts.
Since 2006, the team's Egyptologists have been copying, identifying and studying the many texts that decorate the walls of this immense tomb in order to be able to publish them: Texts of the Pyramids, Texts of the Sarcophagi, Book of the Dead, Books of the Underworld ...

Sponsorship from Promuseum made it possible to set up a ventilation and extraction system for the ammonia gas pocket. This system was set up by representatives of the Khéops Fund. Its start-up was monitored by experts from the Louvre Museum and the C2RMF, who thus analyzed the effects on the tomb's climate.
This system has been specially developed for this study and restoration mission.
Mafabrique has developed a hardened, low consumption, self-powered data BUS that runs on battery power.
The extraction of stale air thus allows epigraphists, archaeologists, restorers and workers to work in good sanitary conditions.